Klaus Zellmer, Member of the Volkswagen Sales, Marketing and Service Board, said: “We are transforming the Volkswagen brand by electrifying the lineup. We’re coming for all at once, we can’t build the platform for electrification while then expanding our intricacies of Internal Combustion Engine (ICE) variants. We need to reduce this so that we can invest without increasing the cost in a battery electric vehicle (BEV). Then in the second half of this decade we will also be offering something in India. Speaking of the ID Life concept, it uses a revised version of the MEB platform. The MEB platform is already used by Cupra and Ceat. The concept’s wheelbase is shorter than the regular MEB platform. It measures around 2.65 meters, which is close to the wheelbase of the Skoda Kushaq and Volkswagen Taigun. It was designed as a compact crossover for urban use. 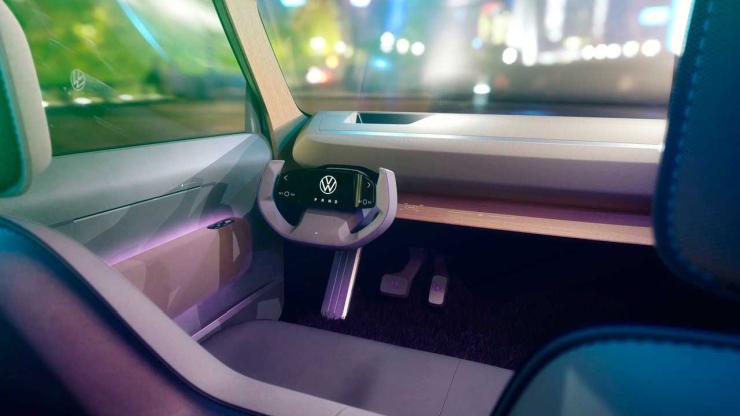 Because it is intended for people who will be using it for their daily commute around town, the engine is mounted in the front, so it is a front-wheel drive vehicle. The engine is capable of producing 231 hp of maximum power and, according to Volkswagen, it should hit a ton in under seven seconds. The range of the 57 kWh battery is expected to be around 400 km.

Volkswagen has taken a minimalist approach to the interior. There is a yellow steering wheel with tactile buttons on it. There is a digital instrument cluster and a mobile stand on the dashboard. The concept uses a lot of recyclable materials. Even the seat fabrics are made from recycled materials. 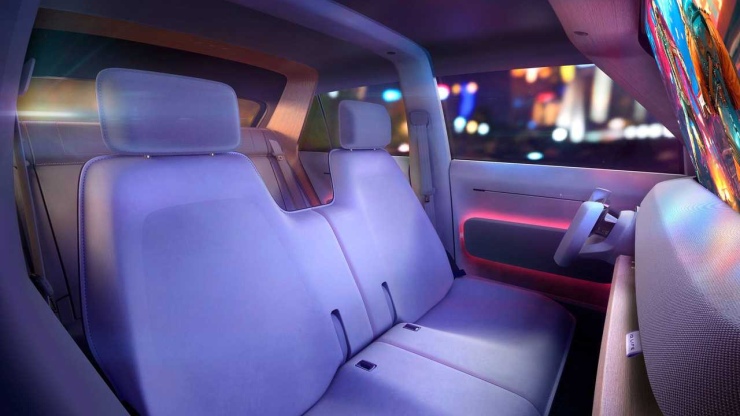